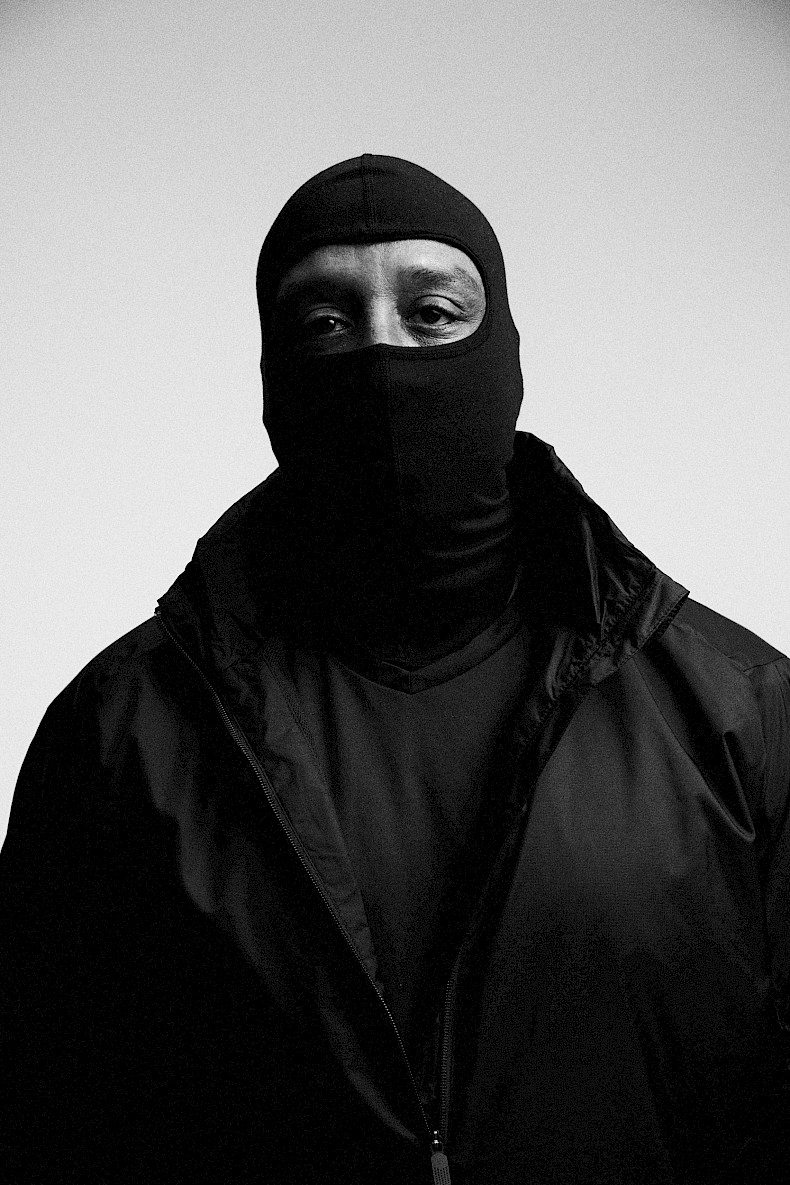 Sherard Ingram is a menacing node in the vast tangle of electronic music's history, present, and future. As DJ Stingray 313 he propagates a seer-like, totalising concept of what it is to be engaged in thinking ahead by making people move.

Permit yourself to zoom out of your singular reality enough such that all activity, all that is knowingly accumulated and all that is unnervingly accepted on this earth, is a spectrum of information. This includes the thermodynamics of our own biological structure. Now consider that music is a segment of this spectrum, and DJ Stingray's 313 nexus of electro, house and techno a further specialised section forged in bypassing normalised circuits to confront the future, to articulate abstract dynamics. It's a slice of information, it is a bandwidth. Ingram's crucial and distinctive function in this system is to decode his particular nexus as a speculative software for others, and to encode its conspicuous qualities as a feedback system with the rest of the spectrum. If it sounds intense, it's because it is, and it's still just about sweating it out at a club.

A Detroit native, Ingram is an established figure in electro and techno from its earliest days. His Urban Tribe project is testament to this. First appearing on the genre-defining 1991 compilation 'Equinox,' Urban Tribe has come to call Anthony Shakir, Carl Craig, and Kenny Dixon Jr. members of the group. Though perhaps what has thus far come to be Ingram's most finely calibrated and entirely natural manoeuvre was under the wing of Drexciya's James Stinson. Performing with Drexciya's live unit, Ingram took the 'Drexciyan DJ Stingray' identity and conjured a torrential storm from the DJ booth.

These days, relocated to Berlin, Germany, DJ Stingray 313 still working on pushing his own sound, always searching like a scientist for new inspirations and aesthetics to make his DJ sets and productions so unique.