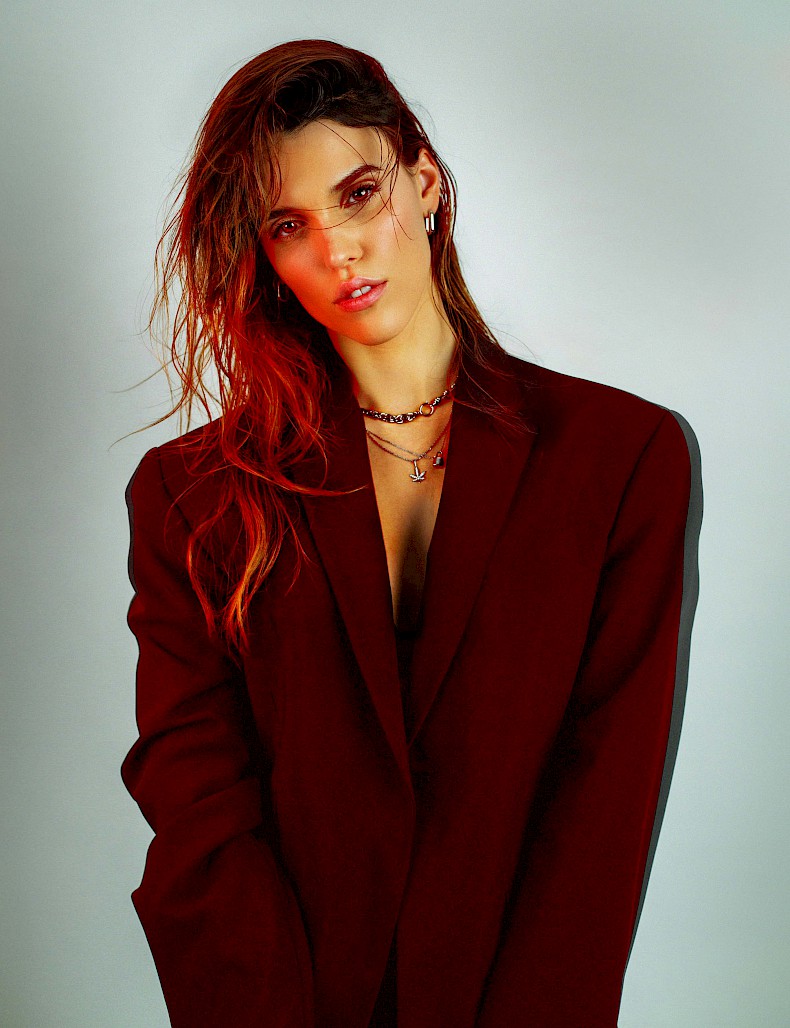 Elli Acula’s meteoric ascent is unstoppable, just like her power behind the decks to fuse groovy, powerful sounds ranging from Techno, Rave, Breakbeat, Electro and Jungle. Her electric energy has already thrilled dancers at Europe’s top venues like Berghain, Printworks, Fabric and Robert Johnson, as well as dance floors in South America and Australia. However, playing late night/early morning extended vinyl sets at Berlin haunts like OHM or ://aboutblank was where she cut her teeth.

Having been a founding member of the label Spandau20 and one of its creative directors, it was her first release on the label that set her up for what came next. “To The Peak”, the record she made with FJAAK & Ostgut Ton’s Steffi, hits just as hard as one of Elli Acula’s lauded DJ sets and was immediately picked up and supported by Techno & Electro’s greatest.