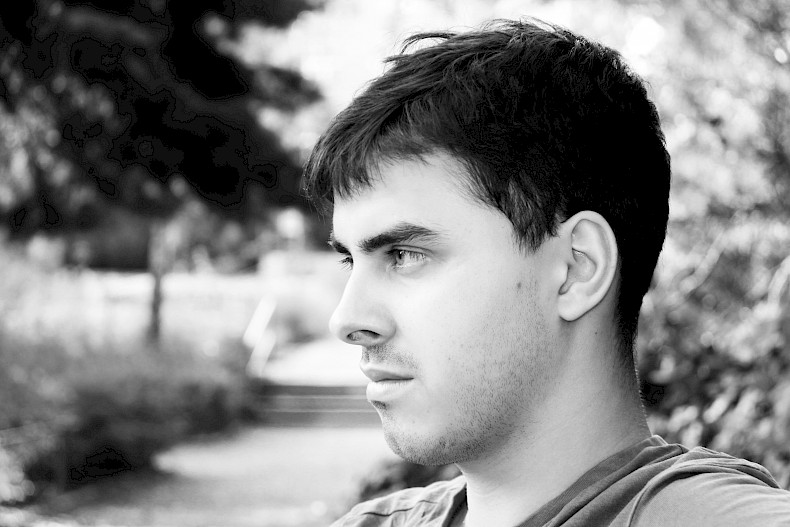 Hailing from the western outskirts of Berlin, J.Manuel is one of the very few figures in this scene with both talents and experience as a producer, hardware live act and DJ at the same time. This powerful combination has led him to inaugurate the label Magic Power together with Rifts under the name of Recursion, release a 12” under his own name on WERK, the label he runs with his crew consisting of AnnaZ, Sasa Strauss & Balazs and a featuring credit on the upcoming FJAAK album. Powerful sound design with links to Birmingham and Bratislava is what sets J.Manuels productions apart from the rest. He’s played slots in major clubs in places such as Berlin, Warsaw, Munich, Dresden and France and a performance at Amsterdam Dance Event is locked in for later this year. We’re very much looking forward to the bright future of this gifted individual!