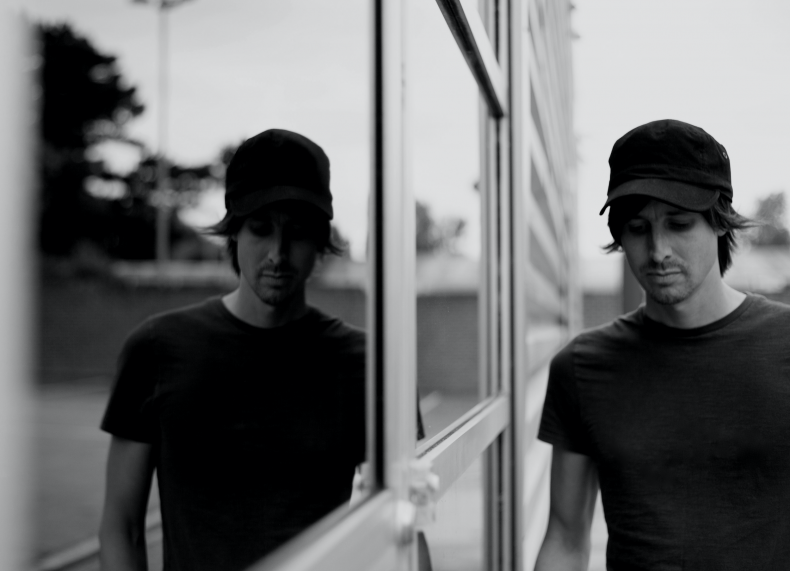 Ashley Burchett, better known as Ø [Phase], is a minimal techno producer, mastering engineer, and artwork designer from South West London. His stark, driving tracks are concerned with themes of time and space, and fit squarely into the lineage of warehouse-ready British techno artists such as Surgeon and Luke Slater.

Burchett began cutting records for major rock and pop musicians at Sony's London studios in the late '90s, working on his own techno tracks in his spare time. His debut 12" as Ø [Phase], Module Overload, was released by Steve Bicknell's Cosmic Records in 2000.

Since then his releases have become constants in the DJ sets of many major DJ’s, and effectuated a busy touring schedule that has seen him perform at techno festivals and clubs across the globe. (Dekmantel (Amsterdam), Berghain (Berlin), Movement (Detroit), Fabric (London), Contact (Tokyo)…)

Two studio album’s (‘Frames Of Reference’ 2013 and ‘Alone In Time?’ 2015) and remixes for the likes of Robert Hood, Scuba and Rødhåd have consolidated his position as one of the most important representatives and developers of the current London Techno sound.